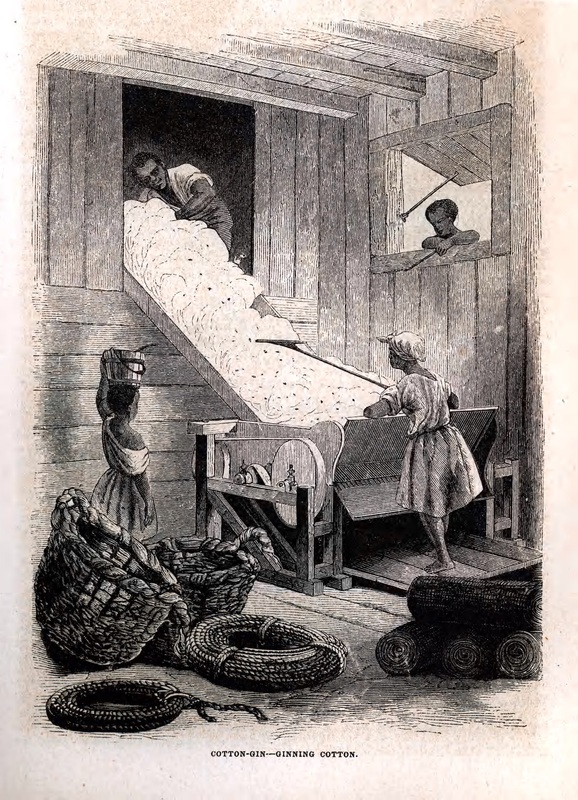 Enslaved women’s resistance most often took the form of everyday actions in response to violent and brutal events. Like resistance as a whole, the ways in which women challenged their enslavement on a day-to-day basis existed on a spectrum of severity. Ultimately, resisting women behaved in self-preserving ways that proved detrimental to slaveowners by reducing their ability to make profits. Enslavers’ repercussions for Black people’s violent outbursts against whites were so severe that enslaved women learned to be clever, cunning, and use whatever opportunities presented themselves to resist slavery primarily from within the system itself.

Enslaved people commonly caused difficulties for their slaveholders in several ways. They performed clumsy behavior to hide acts of resistance, for example, by breaking tools and equipment or “accidently” starting fires. They also feigned illness to avoid work, and some practiced acts of self-mutilation to reduce their pecuniary value to masters. Alongside men, women participated in organized work slowdowns, where they collectively agreed not to meet the demands of an overseer or plantation owner. Although hardly an everyday occurrence, enslaved people occasionally took their own lives through suicide, though white slaveholders largely failed to record such incidents, perhaps because it challenged the false narrative of whites as ‘benevolent paternalists’ who cared well for their slaves. Much more common among the enslaved was working with slowness and performing carelessness to disguise their resistance as innocent mistakes, and this gave enslaved people some sense of self-determination, autonomy and independence.  In turn, white slaveholders often perceived such behavior as evidence of their slaves being docile, clumsy, and unintelligent, so reinforcing their own racist and paternalistic ideas about people of African descent. 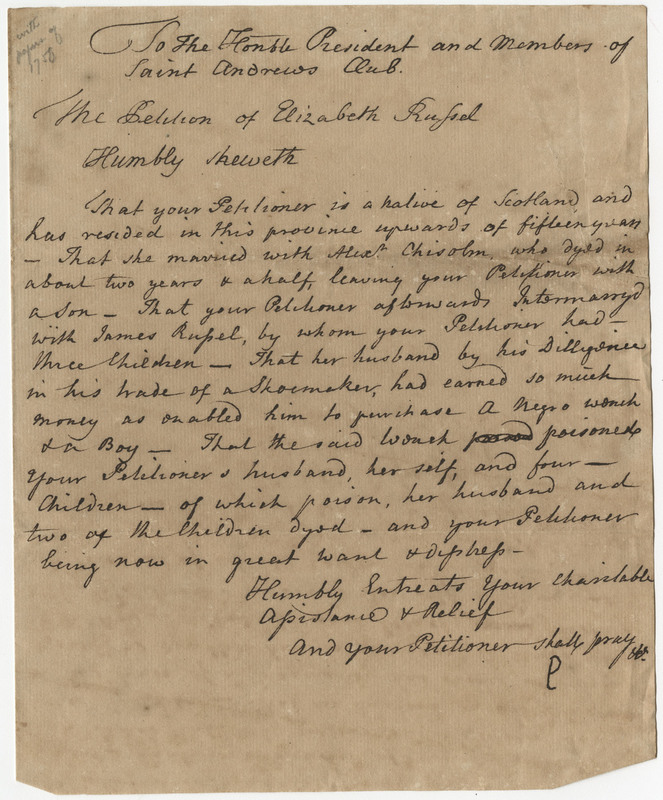 Enslaved women also utilized their gender-specific roles to practice resistance. Women working in plantation houses as cooks, especially senior mammy figures, possessed the ability to poison white families through the food they cooked for them. To carry out these acts, women relied on knowledge within their communities about dangerous roots and plants. Sometimes enslavers hung women they accused of poisoning. However, in many instances it is likely to remain unknown whether women deliberately poisoned, accidentally poisoned, or did not poison slaveholders because slaveholders’ fears of poisoning was real. Jake McLeod of South Carolina shared a story of poisoning told to him by his mother:

"Old woman cookin for de Scotts, named Peggy, tried to poison de Scotts. Mean to her, she say, en she put poison in de coffee. My mother walked bout 10 miles to see dat hangin cause dey turn de slaves loose to go to a hangin. Took her from de quarters in de wagon en I heard her tell dat de old lady, Peggy, was sittin on her coffin. My mother say she use to use so much witchcraft en some one whispered ‘why don’t you do omethin’ bout it?’ She say, ‘It too late now.’"

McLeod explained that the reason for poisoning was the poor treatment Peggy faced from her enslavers. Whether the poisoning took place or not, her slaveholders determined the threat was real enough that she was executed—a costly decision that slaveholders took only in extreme cases. While most enslaved people took great measures not to be suspected of such actions, some were willing to risk their lives to combat the misery they faced every day. Most enslaved people worked quietly to resist their treatment. For women, this also included attempts to control their fertility.