Enslaved Women’s Bonds Among Each Other 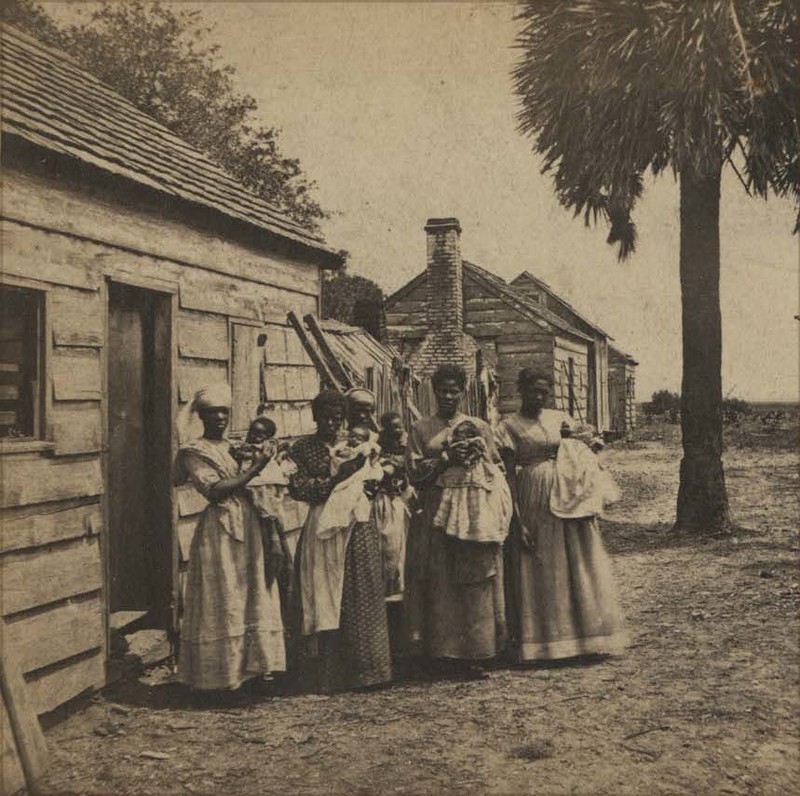 Enslaved women in the Lowcountry, like those elsewhere in the South, relied heavily on each other for moral and practical support. The large Lowcountry rice and cotton plantations enabled enslaved women to cultivate matrifocal, or women-centered, networks based on gendered camaraderie that spanned all generations. Particularly important was the impartation of knowledge by elder women to those younger than themselves, especially daughters and granddaughters. Women shared ideas about how to survive enslavers’ sexual assaults, how to control their fertility, discussed abortifacients, and how best to negotiate pregnancy, birth and childcare thereafter. Women’s networks hence enabled their survival, and sometimes even their resistance to the regime, and they also promoted a sense of collective female agency in the fight for security, safety, and health.

Enslaved mothers in particular often relied on other women to care for their children while they worked for enslavers or performed family chores, especially those who were single parents or who had abroad marriages. Although some mothers carried their children with them as they labored, this was not always practical. So elderly women or younger girls often performed childcare roles, and on some of the largest plantations, slaveholders implemented more formal nurseries where women cared for infants and children: 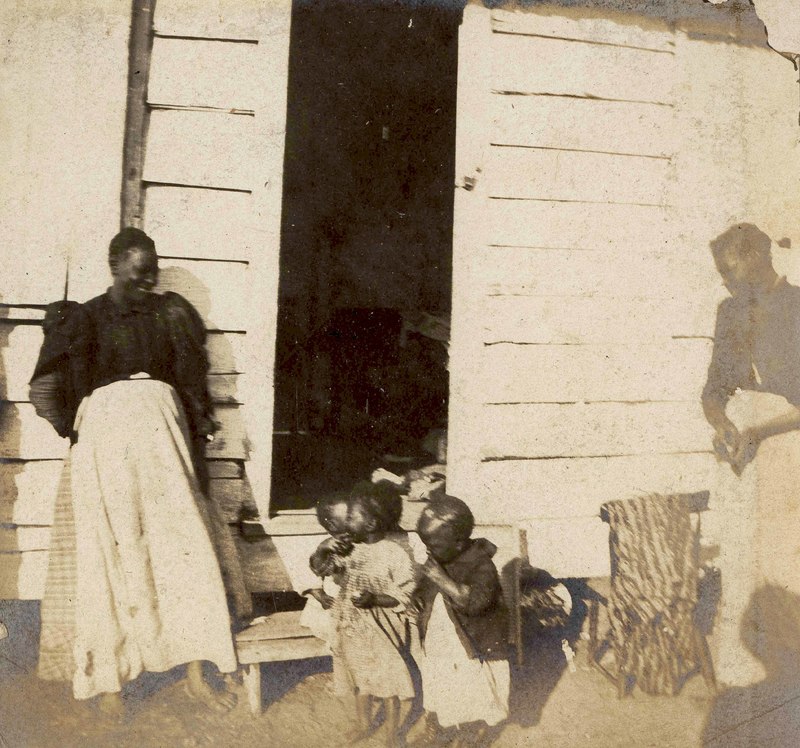 "Dey had an old woman in de yard to house to stay dere en mind all de plantation chillen till night come, while dey parents was workin. Dey would let de chillun go home wid dey mammy to spend de night en den she would have to march dem right back to de yard de next morning."

On large Lowcountry plantations in particular, women could build up networks of support and camaraderie among fellow women whether they worked in the house or the field since gender often dictated work patterns. Women worked and socialized with each other, which resulted in networks of cooperation and the formation of interdependent bonds. At the end of the day, women might spin or weave together when enforced to complete "extra" work by slaveholders or, more pleasurably, they talked as they quilted together scraps of fabric. Along with their family members, Lowcountry women also made beautiful and functional sweetgrass baskets that might be bartered or sold, a tradition that continues to the present day. 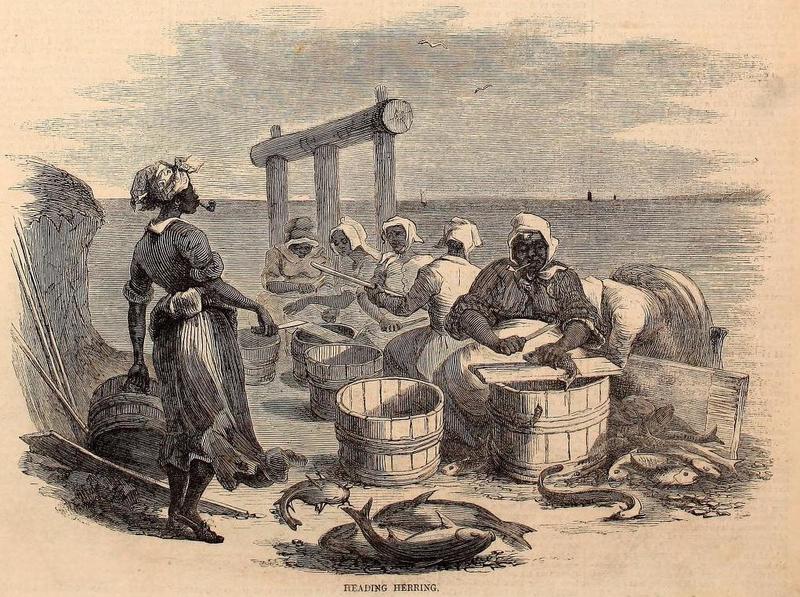 All members of enslaved communities revered and respected elderly enslaved women, especially those who performed important roles for other enslaved people, for example, midwives, religious leaders, or sometimes plantation cooks who might pass on news or foodstuffs and other provisions from the big house. From these senior women, whether they were biological relations or community elders, younger women learned how to cope with the everyday onslaughts of slavery, and how, as females, to survive and sometimes resist the regime. For women, the notion of "kin" assumed a wider role than simply those with whom one had blood-ties. They used the  terms "granny," "aunt," and "sister" for women they trusted, respected and admired. Over the course of their lifecycles, women’s camaraderie and supportive matrifocal networks helped each other cope with the onslaughts and rigors of enslavement.