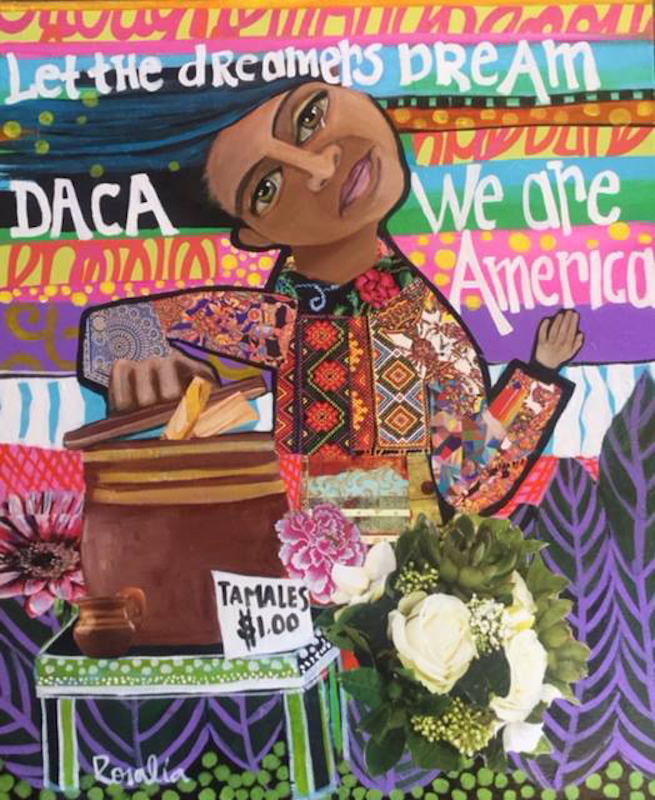 In the summer of 2012, the Federal Government began offering relief from deportation and two-year work permits to thousands of undocumented young adults who were brought to the United States as children. The Obama Administration announced the Deferred Action for Childhood Arrivals (DACA) policy in response to Congress’s failure to pass the more comprehensive Development, Relief and Education for Alien Minors Act (DREAM Act). The debates around DACA and the DREAM Act put national attention on the struggles of the "Dreamers"—the young immigrants who face barriers in education and employment despite identifying as Americans. About 6,400 young immigrants residing in South Carolina were granted DACA status after undergoing a strict vetting process. In addition to DACA recipients paying a $495 fee as part of their application process, they also pay federal and state taxes. They must reapply every two years, and their renewal is not gauranteed. Their participation in the work force contributes positively to the local and national economies. However, until legislation is passed granting them permanent protection, their futures remain precarious. 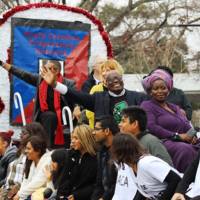 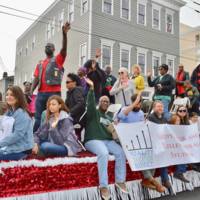 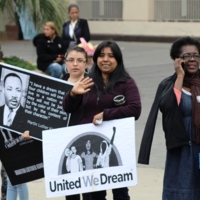 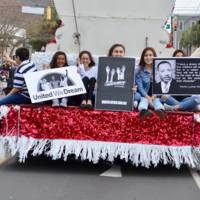 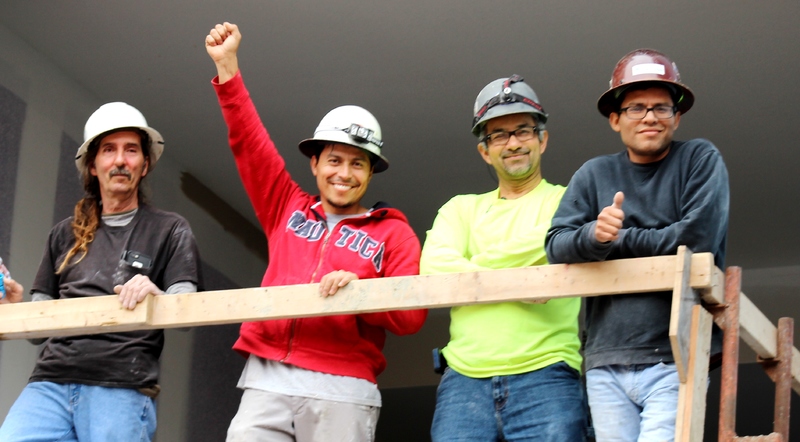