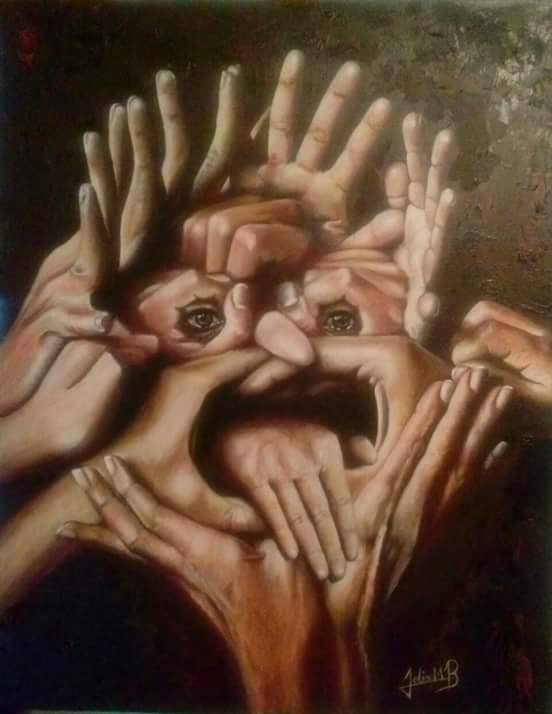 Once the North American Free Trade Agreement (NAFTA) between Mexico, the United States, and Canada went into effect January 1, 1994, the economies of the Americas moved steadily towards economic integration. Since then, trade barriers have fallen, and shippers and manufacturers have developed increasingly efficient ways of transporting capital, goods, and services across national borders. NAFTA, and similar agreements between the U.S. and other Latin American countries, have been a boon to agribusiness and those corporations that are best positioned to take advantage of new global opportunities. Family farmers and laborers adversely affected by NAFTA, however, have been mostly left to fend for themselves. Many are forced to follow jobs across national borders, traveling at their own financial expense and often in violation of the law.

Trade agreements, though, are not the only reasons Latinos immigrate into the United States. Others have been forced to leave their homes because of political instability, government repression, and civil wars that have claimed the lives of hundreds of thousands of Colombians, Guatemalans, Salvadorans, and Nicaraguans. Tens of thousands of unaccompanied minors have also crossed the border to escape gang violence. Those who leave their homes in Latin America assume tremendous risks for themselves and their families. In too many instances the results have been tragic. Those stories of tragedy and hardship are unimaginable to many middle-class Americans, but they are familiar to Mexican and Central American immigrants in the Lowcountry. Even Latin American professionals who make the journey to South Carolina in comfort often struggle with separation from their families and feelings of social alienation. The following interviews reflect these personal as well as economic struggles. 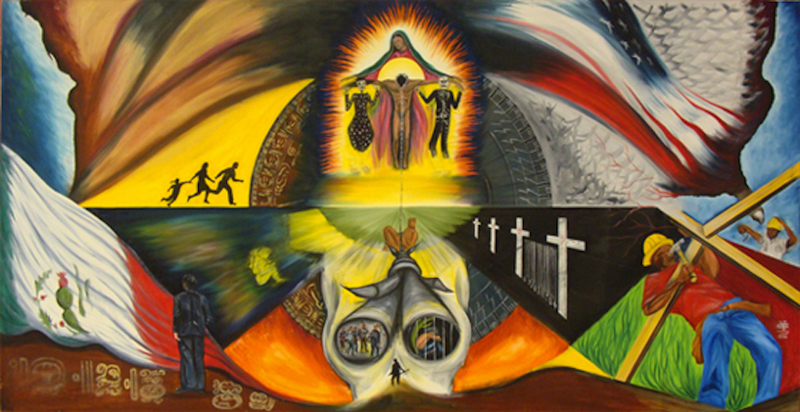 ← A Chronology of Latinx History in Charleston
Margarita →